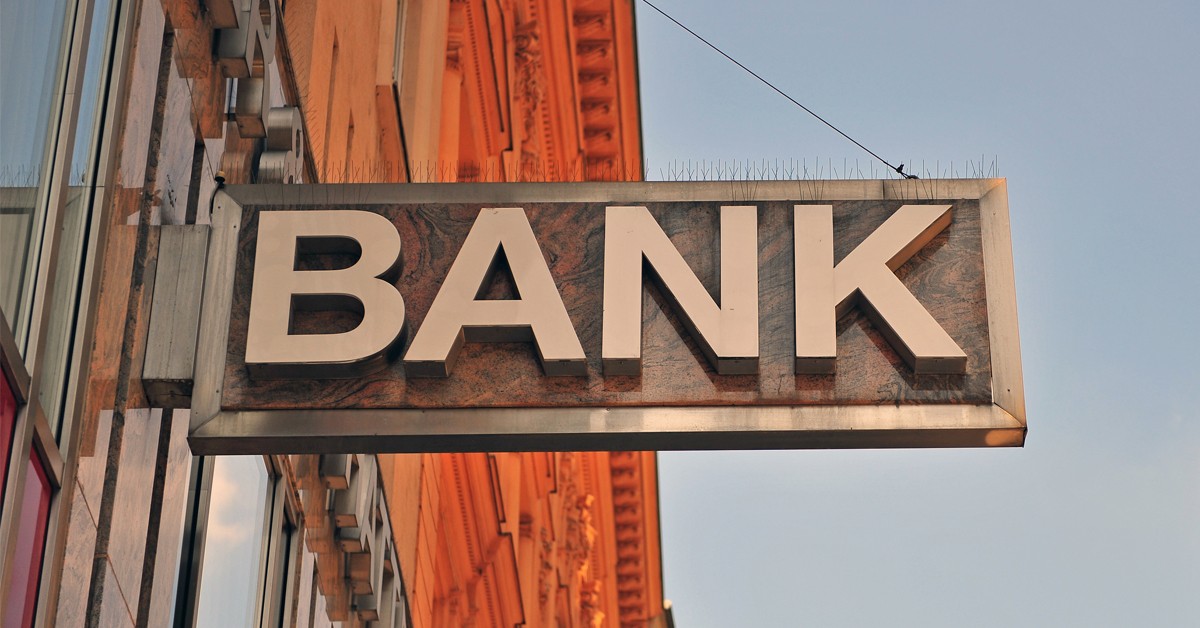 In October, we wrote about the three stages of U.S. bank recovery and the implications for investing in bank stocks. With nearly all regional banks having reported fourth-quarter results as of this writing, the fundamentals appear to be tracking positively. In the wake of the economic shock from the pandemic, we see a multistage bank recovery under way. In 2021, credit fundamentals improved, marking the first stage of recovery and, with the economy normalizing, banks have been able to release credit reserves that they had built up early in the pandemic to help protect against loan losses.

During the latest quarter, we saw over 70% of banks beating analysts’ income estimates, and operating income was up 8.5% for the median bank, driven largely by revenue performance that beat expectations.1 Net interest income—the difference between the interest income a bank earns from its lending activities and the interest it pays to depositors—grew 4.1% on a year-over-year basis, exceeding analysts’ consensus forecast of roughly 2.6%.1

U.S. bank earnings are up sharply from their pandemic lows

Source: Bloomberg, as of February 9, 2022. The KBW NASDAQ Bank Index tracks the performance of leading banks and thrifts that are publicly traded in the United States. It is not possible to invest directly in an index. Earnings per share (EPS) is a measure of how much profit a company has generated calculated by dividing the company's net income by its total number of outstanding shares.

In the three-stage recovery, the latest quarter’s results illustrated the transition to improvement in bank revenue. This trend was highlighted by an acceleration of loan growth in the fourth quarter; average loans, excluding loans provided under the federal government’s pandemic-era Paycheck Protection Program, rose 5.5% relative to a year ago and an even stronger 8.4% relative to last year’s third quarter.1 We believe this loan growth provides the foundation for revenue growth in 2022, as loans booked today become the earning assets that are likely to drive net interest income in the quarters and years ahead.

Additionally, bank management teams indicated that their loan pipelines are growing as the economy continues to reopen amid early signs of businesses restocking. With inventory levels depleted and supply chains disrupted, many businesses recently needed to tap into credit from their bank lines. As economic normalization reverses this trend and inventories are restocked, we expect to see growing loan demand. The restocking that had been reported by bank management teams was confirmed in late January, when a report showing that U.S. GDP grew at an annual rate of 6.9% in the fourth quarter also documented an increase in inventories.

In addition to having catalysts for loan growth, banks have recently seen robust deposit growth. In the fourth quarter, average deposits rose 2.8% over the third-quarter level and 12.4% versus a year ago.1 This deposit growth is also likely to benefit earnings in 2022 and beyond, in our view. The ratio of total loans to total deposits in the U.S. banking system today was about 60% as of February 4—a level that suggests to us that banks are flush with liquidity to lend out as loan demand increases.

Moreover, if the U.S. Federal Reserve follows through on expectations that it will lift interest rates in March 2022, pressure on banks to raise deposit costs could be limited, given banks’ excess deposits today. We believe higher rates should be a tailwind for banks; in a rising rate environment, banks’ net interest margins are likely to expand, benefiting from the higher rates they’ll earn on loans and securities and the still-low level of rates that banks pay on deposits.

Following the credit and revenue rebounds, we believe the final stage of the banking sector’s recovery will be driven by efficiency improvement—a trend that we expect will continue to play out in 2022 and beyond. While banks aren’t immune from the wage pressures seen across today’s economy, we expect bank revenue growth will outpace expense growth through the rest of this year, leading to continued gains in operating efficiency. Banks continue to invest in technology and, as they leverage these investments, we expect to see operating leverage improve.

Additionally, we expect banks to benefit from the U.S. Federal Reserve’s approval last year of many of the large bank mergers and acquisitions that were announced as the economy reopened. As banks begin integrating these acquisitions, we expect that they’ll see reduced overall costs and generate further efficiency improvement.

With the economy apparently on track to continue returning to full strength, we believe the fundamental outlook for banks remains bright. In fact, we see upside potential to earnings estimates in this scenario, given the revenue rebound that we expect will continue, driven by higher loan growth and higher rates in the years ahead. Taken together, we believe these trends bode well for banks’ prospects.

Finally, for investors, we believe that banks remain attractively valued on both an absolute and relative basis. Bank stocks were trading at 1.29x their book value as of January 31, 2022—a meaningful discount to their long-term average of 1.61x dating to the mid-1990s.2 Moreover, on a relative basis, banks recently traded at about 65% of the forward price-to-earnings ratio of the broader market.3