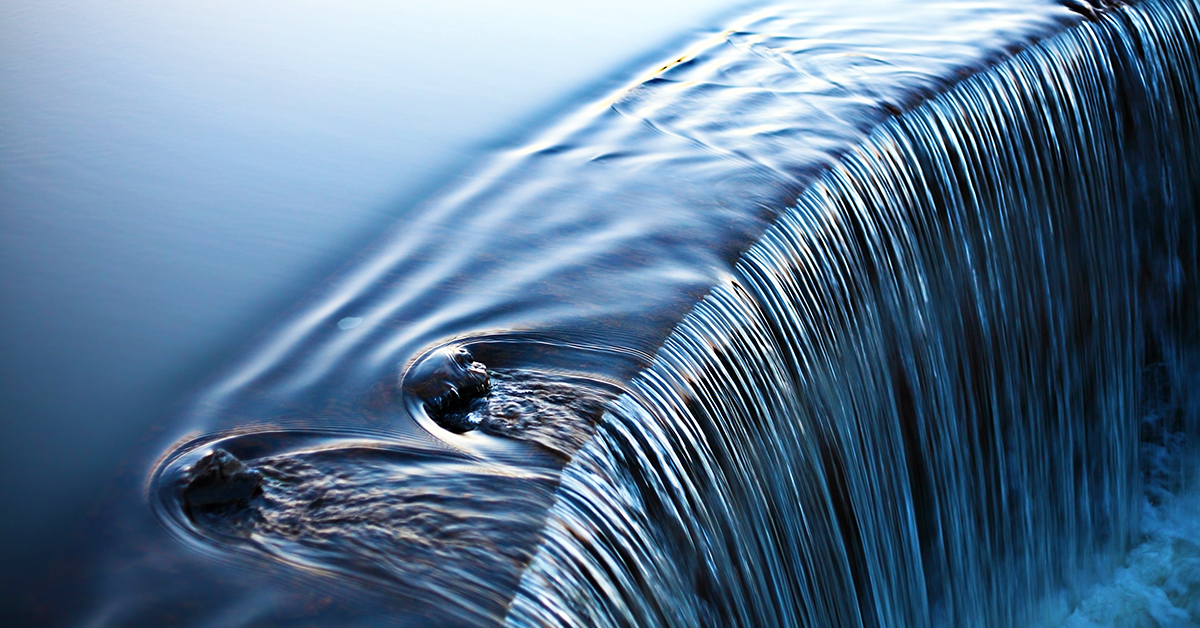 Markets reacted negatively to the January 5 release of the FOMC’s December minutes, delivering weakness in equities alongside higher U.S. Treasury yields as investors considered the prospect of an even earlier lift-off for interest rates and a sooner-than-expected normalization of the U.S. Federal Reserve’s (Fed’s) balance sheet through quantitative tightening (QT).

QT reduces the size of the Fed’s balance sheet, which has doubled to nearly $9 trillion over the course of the pandemic. While policymakers are currently discussing interest-rate hikes and balance sheet reduction simultaneously, we believe they’re unlikely to initiate an interest-rate hike and introduce balance sheet policy tightening at the same time, based on the bank’s actions between 2017 and 2019.

As of the end of January, the FOMC is widely expected to begin lifting interest rates in March and to start the process of shrinking the Fed’s balance sheet around its June or July meetings. The current consensus among market participants surveyed by the Federal Reserve Bank of New York anticipates a $1.2 trillion decline in the Fed’s balance sheet by Q4 2025.

Back to basics: what’s the difference between QE and QT?

Quantitative easing (QE) is an unconventional policy tool used by central banks to provide monetary accommodation, typically when interest rates are at zero-lower bound (when nominal interest rates are at, or near, zero). The central bank purchases assets (typically government bonds) from the private sector through the creation of central bank reserves. QT is the opposite of QE in that central banks remove reserves from their balance sheets either through the sale of assets they had purchased or deciding against reinvesting the principal sum of maturing securities. In the Fed’s case, its asset purchase programs focused mainly on U.S. Treasuries and U.S. mortgage-backed securities.

Why is the Fed engaging in QT?

Policymakers at the Fed are very concerned about inflation—both standard and Fed-preferred measures of inflation are at multidecade highs, forcing the central bank to accelerate its pace of policy normalization.

QT is a component of policy normalization. It’s widely considered unconventional monetary policy because the Fed’s main policy tool is interest rates. The Fed’s share of the U.S. Treasuries market stands at around 22% at the end of January, creating market distortions that the bank would like to minimize. QT is a way in which the Fed can withdraw liquidity from the financial system, which may be unnecessarily excessive right now.

How has QE distorted markets?

A rising tide lifts all boats—it’s a popular saying that’s closely associated with QE. It illustrates how the broad availability of liquidity (through extraordinarily accommodative monetary policy) has led to higher asset prices. During these periods, investors are able to access credit cheaply and use it to finance their search for higher returns. This typically has the effect of lifting asset prices, potentially creating a disconnect between asset valuation and underlying fundamentals. QE’s impact on the bond market is arguably even more pronounced.

For instance, when the Fed embarks on a bond-buying program to support the U.S. economy, it becomes a major buyer (if not the biggest) of U.S. Treasuries. This has the simultaneous effect of nudging the prices of these assets higher while pushing yields lower, which also has the effect of driving yield-hungry investors into relatively riskier asset categories that promise higher returns.

Staying with the tide imagery, QT then can illustrate what happens when the tide goes out. Asset prices are expected to fall from elevated levels to reflect actual fundamentals as liquidity becomes less abundant and access to funds becomes more expensive. The withdrawal—however gradual—of a major buyer from the U.S. Treasuries market will certainly affect Treasury prices and push yields higher. To be clear, these are theoretical arguments that are, for the most part, supported by past market behavior. While they run the risk of being overly simplistic, we believe they paint a broadly accurate picture of how both QE and QT affect risk markets.

Market Intelligence is designed for financial professionals, with charts highlighting market and economic themes that are top of mind for investors.

What is the historical experience of QT?

The historical experience of QT at the Fed is limited to the post-global financial crisis period. During that time, the Fed began to reduce its balance sheet in October 2017, when the policy rate was at 1.25%, nearly two years after the bank began its rate normalization plan and raised rates in December 2015. Rate hikes were briefly paused in the second half of 2017 to allow for the introduction of QT at its October meeting, after which the Fed delivered another five 25 basis point hikes at a quarterly pace, ultimately raising policy rates to 2.5% by December 2018.

In the last round, QT was implemented in an incremental manner so that the amount of debt that rolled off the Fed’s balance sheet was increased slowly over time. The Fed started by draining US$10 billion (of liquidity) a month in Q4 2017, gradually increasing it to US$50 billion a month by May 2019. The pace of liquidity withdrawal was then slowed, and ultimately halted, in October 2019.

The Fed had to stop the program at that point because its reserves had fallen to a level that was deemed to be impairing market functioning. At that time, overnight repo rates—interest paid by investors to borrow cash overnight in exchange for U.S. Treasuries or other high-quality collaterals—soared to the high single digits, a sign that the financial system was starved of liquidity, which unnerved markets. The Fed reversed course and began purchasing U.S. Treasury bills as a purely technical measure to maintain liquidity.

Rate normalization began before QT started in the previous cycle

How did the markets respond?

The financial market’s response to the last round of QT was broadly negative and uneven as investors factored in extraneous causes, particularly rising trade tensions between the United States and China, which affected equities and bonds in different ways.

The path for equities was decidedly volatile, while bond yields plummeted. In addition, the U.S. yield curve (as measured by the 2- and 10-year spreads) briefly inverted in August 2018—widely seen as a sign of impending recession. Last, a look at break-even yields also delivers a similar narrative in that inflation expectations fell as a result of the Fed’s balance sheet contraction.

When will QT start?

Fed minutes from December revealed a preference for a much shorter timeframe between the introduction of interest-rate hikes and balance sheet reduction. Comments made by Fed Chair Jerome Powell during his confirmation hearing on January 11 also implied that the Fed’s balance sheet runoff could begin in late 2022. In terms of policy rates, we believe the threshold—the level of policy rate at which QT will begin—will likely be much lower than where the policy rate was when QT began in October 2017 (1.25%). That said, we note that the Bank of England has set its QT threshold at 0.50%.

How far will the Fed shrink its balance sheet this time?

This is probably the most important question that market participants will be grappling with over the next few months. Policymakers at the Fed have learned from experience and are now operating within the context of what they call an ample reserves framework. In 2017, the level of reserves deemed necessary for market functioning had been estimated at around $1.0 trillion; however, signs of market dysfunction began to emerge well above that level, closer to the $1.5 trillion mark. Given that excess reserves are currently closer to $4.0 trillion and that market participants are expecting a $1.2 trillion decline in the Fed’s balance sheet, we believe Fed reserves should settle just below $3.0 trillion.

"Fed minutes from December revealed a preference for a much shorter timeframe between the introduction of interest-rate hikes and balance sheet reduction."

Could QT be a substitute for rate hikes?

Possibly. Fed minutes from December implied that rate hikes could be balanced with QT in order to limit the extent to which the U.S. yield curve would flatten. Theoretically, the Fed’s shrinking balance sheet should ease downward pressure on bond yields, which was an outcome of the bank’s bond purchases. However, we believe liquidity considerations—in addition to how these measures could affect a wide variety of premia—are likely to outweigh textbook heuristics and ultimately lead to flatter yield curves regardless of whether QT is delivered through rate hikes or balance sheet shrinking.