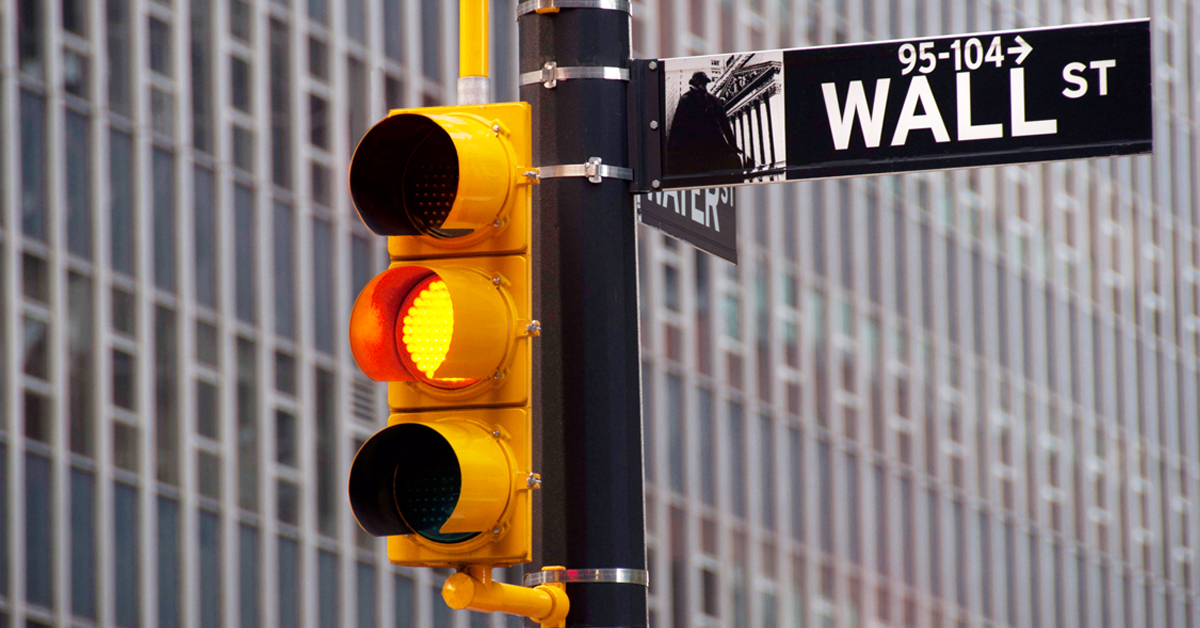 Since April, we’ve held the view that market-based measures of inflation in the United States would rise and the long end of the yield curve would steepen. That view has been predicated on our expectation that inflation could hit as high as 3% by April 2021, federal government spending will drive an unconventional K-shaped recovery (benefiting manufacturing and manufacturing-based economies relative to services), and pent-up demand will fuel a post-vaccine surge, which would be accompanied by an inventory rebuild. We continue to hold these strategic views and we hold a bias toward risk assets and a steeper yield curve in our long-term forecasts.

That said, the 10-year U.S. Treasury yield has now risen to 94 basis points (bps) and the spread between 5-year yields and 30-year yields has steepened by 40bps.¹ Looking into the new year, we believe we’re at levels where the path for yields to rise further will become more challenging. In particular, we suspect we’re now entering a short-term period during which Treasury yields and risk sentiment will be more tactically driven by headline risk, which we believe is weighted to the downside.

As we mentioned earlier, base effects, short-term supply chain disruptions, and a weaker U.S. dollar (USD) are likely to push headline CPI in the United States into the 2.5% to 3.0% range, creating a scenario that’s certainly atypical of a recessionary environment—a relatively large output gap even as demand remains very weak. In our view, it’s most likely that the expected pop in inflation in Q2 2021 will only be transitory, with price levels moderating back toward 2.0% by the end of the year.

Our view of the Fed’s likely future path

Against such an uncertain backdrop, we expect the U.S. Federal Reserve (Fed) to engage in additional policy tinkering which could prevent the yield curve from steepening further, at least temporarily, even if it doesn’t lead to a material nominal drop in U.S. Treasury yields.

For a start, we expect the Fed to adopt a more dovish tone in its communications as a tacit way of acknowledging the deceleration in job growth and the worsening (for now) health crisis. It’s very likely that the Fed could start doing this at the next interest-rate setting meeting, which begins on December 16.

The Fed could also extend the maturity of its bond purchases, a possible decision that Fed officials have been hinting at in various forums of late. This could be done under the guise of shifting its goals from preserving market functioning/liquidity at the front end to targeting longer-term policy accommodation. That said, if this were to happen, the decision isn’t likely to be unanimous; we expect some members of the rate-setting committee to voice dissent.

We aren’t expecting the central bank to announce an increase in its bond purchases or introduce any other substantial easing at this juncture.

Finally, the Fed might also implement "qualitative outcome-based" forward guidance as it referenced at its October meeting, with some Fed officials noting that it should consider doing so "fairly soon.”² That would mean adding language that ties purchases at the current pace to the recovery from the COVID-19 shock. This would give the Fed both the ability to increase bond purchases should the economy inch toward double-dip recession territory and provide an exit ramp should growth return without tying its hands to a specific timeline. Although the option has been discussed, we believe it could be some time before the Fed decides to act on the idea.

These options should enable the Fed to keep a lid on Treasury yields at the margin; however, we aren’t expecting the central bank to announce an increase in its bond purchases or introduce any other substantial easing, for that matter, at this juncture. Financial conditions remain extremely accommodative: The USD has been trending lower against other major currencies and the Fed only has a limited number of bullets left in its arsenal—it’ll want to use them judiciously.

In our view, the bar to large-scale easing is likely quite high, but light policy tinkering—as mentioned earlier—remains likely and should be monitored for how it could affect the yield curve. For this reason, our view on yields is more complex than a simple “will they or won’t they ease further” approach—we believe it makes sense to deemphasize the Fed’s marginal influence on yields in the short term relative to the earlier part of the year.

We believe economic data will remain soft through Q2 2021. We’re also increasingly of the view that Q1 will carry some recessionary characteristics, such as a stalling jobs market (job losses remain a possibility), weaker retail sales, and a softer housing sector. As we look forward to the next few months, we expect economic data to start missing expectations in absolute terms, and the Citi Economic Surprise Index to turn negative.

However, it’s possible that the equity market will continue to—at least partially—look through any economic weakness. Market bulls will probably argue that the COVID-19 vaccine is coming and that investors should view economic weakness through the lens of a temporary natural disaster distortion as opposed to a typical recession. In addition, the expected K-shaped recovery suggests that the continued improvement in manufacturing data will provide some support to the equity markets (which are biased toward manufacturing and technology sectors even as the rest of the economy is left behind). In our view, this narrative will be tested as economic data softens.

Regardless of the equity market’s reaction, it’s important to remember that weakness in the data will be important to the Fed, and by extension, the rates and currency markets. Unlike the equity markets, whose performance typically leans on sectors with heavy market representation, the Fed takes a more holistic view of the macro environment. The central bank’s also likely to focus on the scarring being created in the labor market as a result of the health crisis: 10 million U.S. workers have lost their jobs since the pandemic struck, the underemployment rate remains extremely elevated at 12.0%, and the labor force participation rate has dropped by 2.3% to its lowest level since the 1970s.¹ As New York Fed President John Williams said on December 2, the United States is “still in a very deep recession.”³ Given the services-driven nature of this recession, we suspect that the traditional relationship between manufacturing and interest rates will be tested.

To be clear, we believe the Fed’s low interest-rate policy and additional stimulus won’t do much to support the real economy, but it can prevent tail risks and credit events from emerging, thereby creating a longer runway for fiscal policy to heal the economy.

According to most widely used valuation metrics, positive sentiment in equities is extended—this generally portends a reversion to mean, or to more normalized levels and, quite possibly, a correction. Liquidity issues, which typically occur around this time of year, lend weight to the expectation that a repricing could be due soon. From a macro perspective, it appears to us that a great deal of the “good news”—vaccines, fiscal stimulus—has already been priced in. Conversely, there seems to be plenty of scope for vaccination efforts to be delayed. In our view, should a correction materialize in the coming weeks, it’ll also likely be accompanied by a decline in bond yields.

We continue to believe that aggressive fiscal spending will, in the long run, continue to push bond yields higher and steepen the curve; however, in the near-term, the markets shouldn’t count on upside surprises on the fiscal stimulus front. In our view, fiscal support from the U.S. government will remain light until February at the earliest, with the actively discussed US$908 billion package looking like all we can expect in the next couple of months. For these reasons, we believe the recent rise in bond yields might take a pause for a short time before resuming its trajectory.