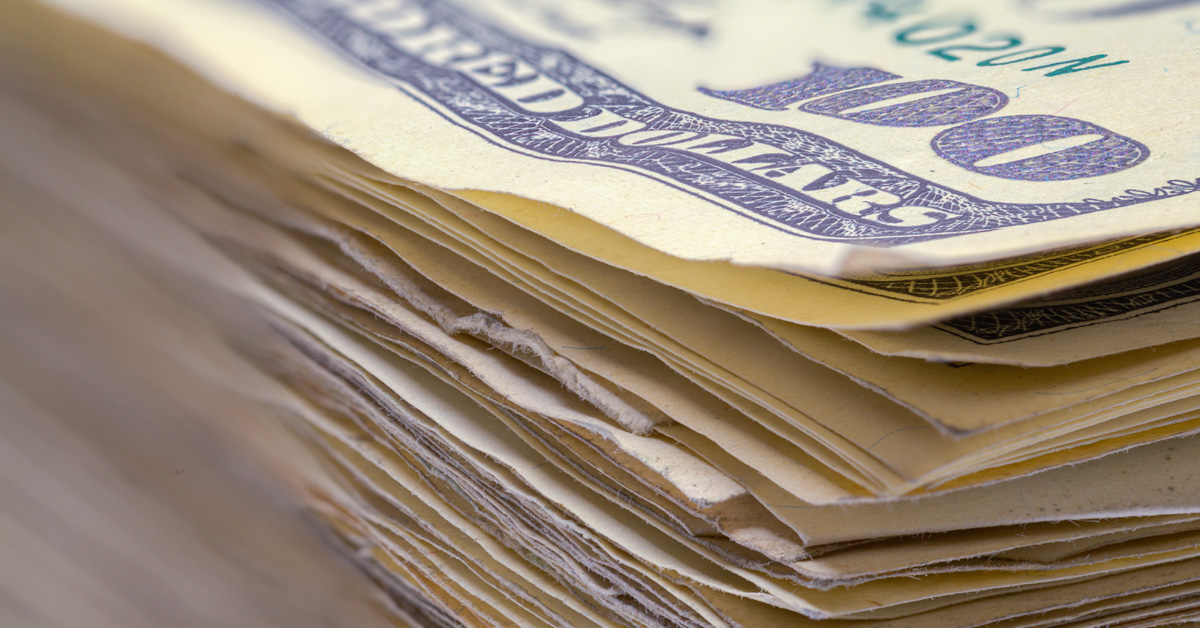 Sometimes, when it rains, it pours. That seems to apply now in the early days of 2023, with the looming risk of recession, heightened geopolitical risk, and a protracted outlook for higher inflation now getting the added bonus of brinkmanship in the U.S. House of Representatives over raising the debt ceiling. The U.S. Treasury has once again embarked on what it calls “extraordinary measures” to meet its obligations for another few months but warned that it would run out sometime toward midyear 2023 unless the ceiling is raised or suspended once more. While we think there’s very little likelihood of the United States defaulting on its obligations, it's possible that political gridlock will unnerve financial markets between now and when the issue is addressed.

A century of political wrangling

A limit on the national debt isn’t a concept that exists in the U.S. Constitution. Congress enacted the original debt ceiling legislation in 1917 as a way to gain the support of reluctant members for entering World War I. Involvement in the war would be more palatable, the thinking went, if there was a limit to the financial commitment.

Beginning around the time of World War II, the debt ceiling legislation required frequent modification to meet the growing obligations of the country, everything from social safety net programs such as welfare to a permanently larger U.S. military and pandemic relief measures. Congress has acted to raise, modify, or temporarily suspend the debt limit 102 times since the end of WW2, nearly once for every year the legislation has been in existence.

For most of its history, adjusting the debt ceiling was a routine matter that neither made the news nor rattled financial markets. In more recent times, the action has been linked to political debate about fiscal prudence and the dangers of a growing national debt. Both Republican and Democrat administrations have contributed to rising debt—through increased spending and revenue-depriving tax cuts—and both legislative majorities have overseen the raising or temporary suspension of the debt ceiling many times.

Each time they’ve come close to crossing this fiscal Rubicon, members of Congress have found a way to pull back from the edge and, as a result, the United States has never defaulted on its obligations. But the process has become increasingly messy. In 2011, rating agency Standard & Poor’s downgraded the national debt from its highest AAA rating to AA+, citing the prolonged debate over the debt ceiling and the growing national debt. According to the rating agency, “More broadly, the downgrade reflects our view that the effectiveness, stability, and predictability of American policymaking and political institutions have weakened at a time of ongoing fiscal and economic challenges to a degree more than we envisioned when we assigned a negative outlook to the rating on April 18, 2011. Since then, we have changed our view of the difficulties in bridging the gulf between the political parties over fiscal policy, which makes us pessimistic about the capacity of Congress and the Administration to be able to leverage their agreement this week into a broader fiscal consolidation plan that stabilizes the government's debt dynamics any time soon.”

Indeed, the U.S. government went on to endure two highly disruptive shutdowns in October 2013 and in the winter of 2018 because neither legislation appropriating funds for the coming fiscal year nor a continuing resolution bill for the prior year’s appropriation was passed by the deadline. In each case, the shutdowns furloughed thousands of federal employees, closed national parks, and were a source of short-term market volatility.

Does the debt ceiling matter?

The idea of placing a nominal dollar debt limit on a federal government is rare in today’s global economy; Denmark is the only other developed economy that does it. Yet deficits are something that every country worries about and seeks to manage—some better than others.

Some economists believe deficits should be less of a concern. As long as the economy is growing at a rate faster than the level of real interest rates, the argument goes, growth should naturally shrink the ratio of debt to GDP over time. Others argue that debts ultimately have to be paid and that a large and growing national debt, such as we have today, requires increasingly greater interest payments to service, can exacerbate higher interest rates and lead to lower credit ratings, and crowds out other potentially more productive investments.

Fortunately, most appear to agree that allowing the United States to default on its existing commitments would have grave and unprecedented consequences, from a decline in the value of the dollar to substantial market volatility and negative credit rating revisions. And that’s why we think Congress will likely find a way to once again raise or suspend the debt ceiling in 2023.