For six of the past ten years, growth stocks have outperformed their value counterparts as measured by equity-style representation within the MSCI All Country World Index (ACWI). While value made a comeback in 2021 and extended its run of outperformance through the first two months of 2022, the long-term case for growth equities remains strong, in our view. Although periodic style rotations are to be expected, we believe the catalysts that have supported growth over the past decade not only remain intact but, in some cases, have been enhanced by the pandemic’s reshaping of the global economy. 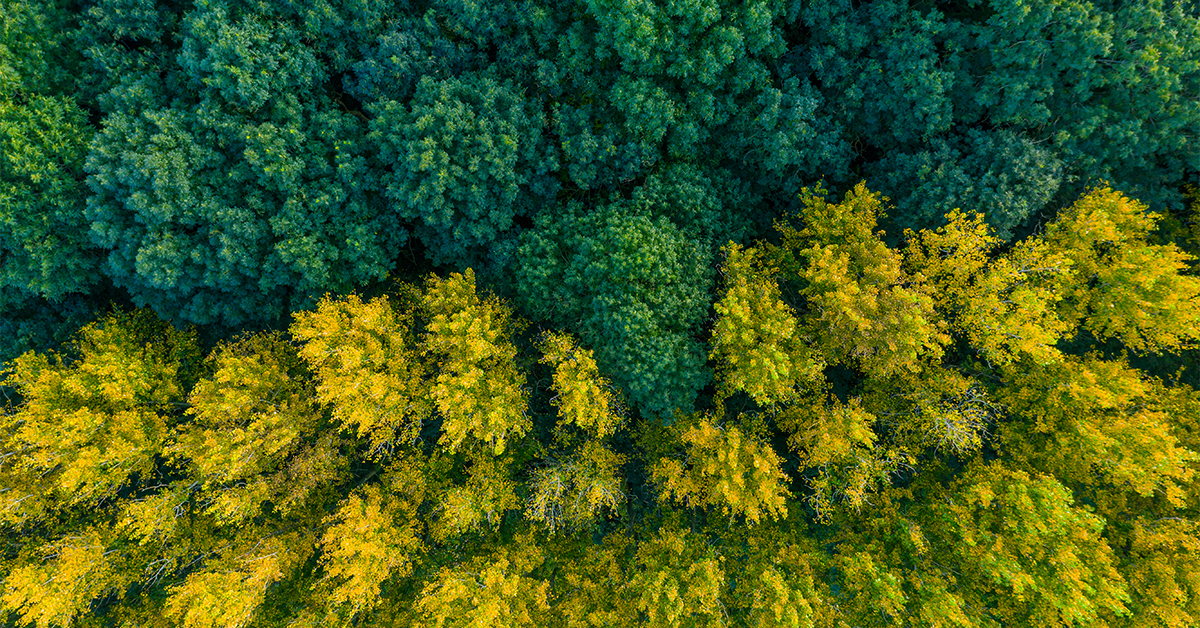 Two aspects of value’s outperformance versus growth in 2021 were notable: value’s greater magnitude of relative strength in emerging markets compared with developed markets, and the earnings and revenue surges in cyclical sectors that are typically associated with the value equity style.

Overall, emerging markets trailed developed markets by a wide margin, owing in large part to China’s underperformance. In terms of style differences, value-oriented, cyclical sectors such as energy and financials outperformed growth-oriented sectors across developed and emerging markets alike, but to a much higher degree in emerging markets. These results came as the global economy generated high nominal growth, extending its recovery from the economic shock of the pandemic’s emergence in early 2020.

Value's 2021 outperformance was most notable in emerging markets, which trailed developed markets

2021 total returns for the growth and value components of the MSCI World Index, MSCI ACWI, and MSCI Emerging Markets Index (%)

The surge in cyclical earnings is illustrated by the unusually sharp upward revisions to revenue forecasts that we saw in 2021, reflecting the impact of exceptional fiscal and monetary stimulus combined with the reopening of key economic sectors. This resetting of expectations—reflected in adjustments to analysts’ annual revenue forecasts over three-year rolling periods prior to the releases of actual results—signaled strong recoveries in the more cyclical, typically value-oriented sectors of the economy, supporting value’s 2021 outperformance relative to growth. Coming on the heels of the previous year’s sharp downward revenue revisions in response to the pandemic, 2021’s upward adjustments were extreme relative to the comparatively modest revisions seen in the years before the pandemic.

Changes in analysts’ consensus estimates of annual revenue growth for the MSCI ACWI Index in the three-year periods prior to releases of final results, 2011 to 2023 (%)

Source: FactSet, March 2022. The MSCI All Country World Index (ACWI) tracks the performance of publicly traded large- and mid-cap stocks of companies in both developed and emerging markets. It is not possible to invest directly in an index.

Outperformance by the value style in 2021 also marked something of a departure from global stocks’ results in most of the preceding years. While the period 2012 to 2021 saw several equity-style rotations, growth led value in 80 of the 120 months during that span—or two-thirds of the time—as measured by the growth and value components of the MSCI ACWI, which tracks developed and emerging markets. Going back further to the global financial crisis in the 2008/2009 period, growth has outperformed value by an average of 30 basis points per monthly period, according to our research.

Growth has had a strong run over the past 10 years

Relative performance of the MSCI ACWI Growth Index versus the MSCI ACWI Value Index, 2012–2021, as measured by return differences expressed in basis points

Growth’s long run and the 4 Ds

On those occasions when value has led over the past 10 years, it’s typically been during periods when monetary and/or fiscal policymakers have responded to economic instability with massive interventions. In such instances, reflationary policy moves intended to stimulate economic growth have driven the outperformance of cyclical sectors typically associated with the value equity style.

One recent example is value’s outperformance in 2021 at a time when global economic growth was being fueled by stimulative monetary and fiscal initiatives even though COVID-19 vaccines were already being introduced. Vaccine rollouts permitted partial reopening of activities that had been constrained by the public health crisis, further accelerating demand in an economy already impacted by government stimulus and navigating COVID-related supply bottlenecks. The combined effect of stimulus, reopening, and supply chain bottlenecks was strongly inflationary—developments that supported outperformance by value-oriented sectors of the economy such as basic materials and interest rate-sensitive financials.

However, the pandemic-related circumstances seen in 2021 were exceptional, and, over the past 10 years, we’ve more frequently experienced slow global economic expansion and moderate inflation. This scarcity of economic growth was favorable for those stocks that were able to sustain relatively high growth despite the slow-growth environment, leading the growth equity style to outperform during those periods. Through this era, the key catalysts for growth stocks have been what we at Axiom refer to as the the Four Ds: demographics, debt, deglobalization, and disruption. These are long-term, secular factors that we believe have reshaped the global economy, helping to fuel the growth equity style’s outperformance in recent years. Briefly, the 4 Ds are:

1 Demographics—Following a period of exponential global expansion dating to World War II, population growth has flattened or even decreased since the late 1960s across key developed markets that are experiencing falling birthrates and aging populations—trends that we believe are likely to persist, leading to lower economic growth. As a result, we’ve seen a reversal of the cyclical tailwinds that had previously provided a catalyst for the global economy and for value equities during much of the period since World War II. Periods of lower economic growth are typically more favorable for growth equities than for value stocks, as we’ve seen in recent years.

2 Debt—Many governments across the globe face historically unprecedented peacetime fiscal imbalances, particularly in the wake of economic interventions in response to the pandemic. This debt accumulation presents an overhang that’s likely to constrain global economic growth.

3 Deglobalization—In the wake of post-World War II globalization, trade disputes, the pandemic, and other factors have fueled policies that have reversed the trend, with global trade shrinking and many nations and regions turning to neighbors and their own domestic capacity to source their supply chains.

4 Disruptive new technology—The rapid growth of innovative technologies has accelerated in recent years, most notably during the pandemic. This growing rate of tech adoption—not only in the United States but in relatively smaller advanced economies such as Germany, South Korea, and Singapore—has disrupted many traditional business models, and it shows few signs of slowing.

Taken as a whole, we believe that these four factors have served to restrain economic expansion, especially in the wake of the global financial crisis more than a dozen years ago. At the same time, the 4 Ds have concentrated growth potential in a more limited group of companies—those that have been well positioned to develop and exploit innovative technologies to capture the global economy’s deepest profit pools.

We believe this feature of the past decade or so has created a tailwind for growth equities generally, although we’ve seen—and are likely to continue seeing—periods when shifting economic conditions trigger a shift to the value style’s leadership, especially during aggressive policy interventions such as those seen in the pandemic. However, with many of the nation’s key central banks now reining in their accommodative policies and with government stimulus ebbing, we see an opportunity for growth equities to once again challenge value for performance leadership, driven by the underlying structural tailwinds driven by the 4 Ds.

Looking further ahead, we believe that these forces will create a favorable environment for the growth equity style to regain leadership over the bulk of the coming 3-, 5-, 7-, and 10-year time horizons. We view the current environment as an opportunity for investors to refocus on identifying those structural dynamic growth companies that we believe have the potential to outperform for the years and decades to come.