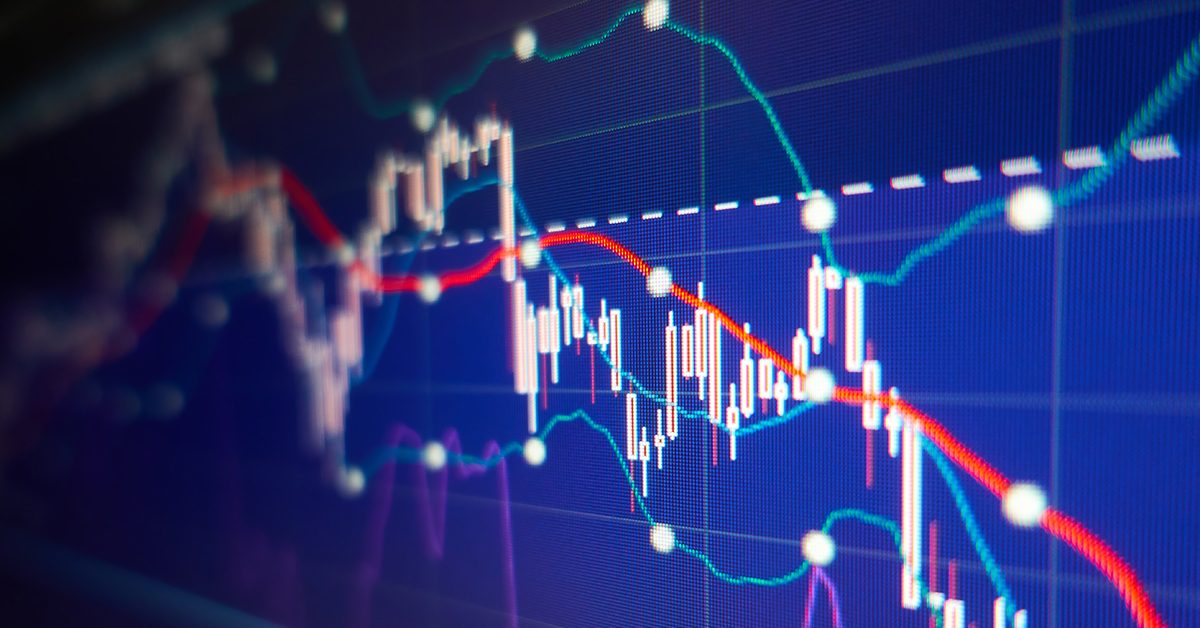 The U.S. Federal Reserve’s (Fed’s) recent decision to raise interest rates surprised no one; neither did its announcement confirming that quantitative tightening will begin June 1. After all, one of the Fed’s mandates is to quell inflation and, by all accounts, the U.S. economy is running a little too hot.

There are, however, two key considerations that we’d like to highlight:

The Fed has usually taken a balanced approach to achieving its dual mandate of maintaining price stability and full employment. This delicate balance, however, seems to be heavily tipped toward inflation at the moment and at the expense of growth.

This can be seen in the most recent FOMC statement, where the rate-setting committee downplayed Q1’s negative GDP reading, opting instead to emphasize the strength of household spending and business investment. We think that’s a mistake—the impact of falling U.S. fiscal spending (a function of the end of pandemic-related spending) has yet to be fully realized, and demand for U.S. exports is likely to weaken as global growth stalls.

Source: U.S. Bureau of Economic Analysis, Manulife Investment Management, as of 5/10/22. The gray area represents a period of recession.

This is also evident in the way the statement referenced how COVID-19-related lockdowns in China might lead to further supply chain disruptions and exacerbate price pressures but remained silent on how these developments could hurt global growth and affect aggregate demand. This tells us that the Fed is almost wholly concerned about inflation and much less worried about growth.

However, while it’s true that the U.S. jobs market remains tight, several leading economic indicators we’re tracking suggest that the momentum could slow in the next few months. Crucially, we believe the Fed will have to shift some of its focus back toward jobs as labor market data appears to soften.

Here’s a question that’s on everyone’s mind: How far will the Fed go? Is it willing to push the U.S. economy into recession in its quest to put the inflation genie back into the bottle? Up until a month ago, we believed that the Fed would do everything it can to avoid such a scenario, but recent Fed communication suggests (to us, at least) that the central bank would rather create a recession in the short term than risk entrenched inflation.

In our view, Fed Chair Jerome Powell’s comments at the May 4 FOMC press conference were rather telling: While noting that the Fed had a good chance of restoring price stability without causing an economic contraction, he repeated his admiration for former Fed Chair Paul Volker, who famously pushed interest rates to 20% to tamp down inflation in 1981.

Reading between the lines, Chair Powell appears to be signaling that he isn’t too concerned about the need to avoid a recession. This idea seems to be supported by Neel Kashkari, president of the Federal Reserve Bank of Minneapolis, whose recent blog post dated May 6 (which he also reiterated at a speaking event) has been widely interpreted as an admission that the Fed may have to nudge the economy into recession if price pressures don’t ease soon.

Our base case is that a technical recession will be avoided ...

Does this mean that the U.S. economy will slip into recession? Our base case is that a technical recession will be avoided; however, our forecast is predicated on the expectation that the Fed will only raise interest rates by another 100 basis points (bps) in 2022. If the Fed were to hike rates by much more than that, it’d be a different story. We continue to expect the Fed to make a dovish pivot when evidence of U.S. economic weakness mounts. And perhaps more importantly, we think the focus on whether there’ll be a recession is less important to markets than the very real threat of a material economic slowdown.

Will the Fed lose its hawkishness? Factors to watch

Based on what was communicated at the press conference on May 4, it’s fair to say that Mr. Powell has already indirectly laid out the conditions that could convince the Fed to consider making a dovish pivot—key among them: More evidence that inflation in the United States has either reached a peak or is in the process of flattening.

According to the Fed chair, a return to 25bps interest-rate hikes (as opposed to 50bps hikes) at upcoming FOMC meetings could be possible at that point. Another condition that Mr. Powell mentioned was the need for long-term inflation expectations to remain well anchored.

The U.S. economy is already displaying signs of slowing

In light of the current macro backdrop, we believe the Fed could reach that moment in the summer. For what it’s worth, the U.S. economy is already displaying signs of a slowdown:

The growth picture outside of the United States doesn’t inspire much optimism either: Slowing growth in China remains a worry—recent PMI readings point to a contraction and official stimulus may be insufficient to offset continuing weakness, particularly in view of the government’s COVID-zero policy. The situation in Europe isn’t any better; in fact, the currency bloc could be headed toward a recession: Italy’s economy contracted in Q1 as France's economy flatlined. Crucially, Germany’s growth prospects have been severely dented by the conflict in Ukraine due to its dependence on Russian energy.

Against this backdrop, we continue to believe that the Fed is likely to make a dovish pivot in the next few months as evidence of an economic slowdown mounts.

Clues from the Bank of England: the canary in the coal mine?

While everyone was focused on the Fed, we think it’s just as important to pay attention to the Bank of England (BoE). The BoE embarked on its rate-hike cycle last December, becoming the first major central bank among developed markets to do so. In other words, the U.K. central bank’s monetary tightening journey precedes the Fed by six months and its actions could provide insight in regard to the FOMC’s decisions going forward.

On May 5, the BoE delivered its fourth interest-rate hike in six months, raising rates by 25bps (against expectations of a 50bps hike). What’s particularly striking is that the BoE had embedded negative GDP growth into its forecast. Essentially, the central bank has all but confirmed that it will knowingly hike into an economic contraction/recession in its quest to tamp down inflation.

As we understand it, the BoE’s messaging suggests that central banks are likely to be willing to spur recessions if necessary, and that when they do make a dovish pivot, these pivots are likely to come in the form of smaller rate hikes as opposed to no hikes, initially, at least—as Mr. Powell seemed to be saying at the press conference on May 4.

Given that Fed is still very much in its hawkish phase, other global central banks are likely to pivot first (possibly the Bank of Canada, as Canadian housing data weakens), which also means that U.S. dollar strength will likely continue in the near term. Note that a stronger greenback has important implications for a variety of asset classes and is ultimately deflationary for the U.S. economy.

All things considered, despite recent hawkishness, we have high conviction in our belief that soft economic data will force the Fed to change course; however, the path there is likely to be bumpy, characterized by bouts of volatility that we've seen in the past few months. While markets will continue to focus on whether there will be a recession, we continue to emphasize that what really matters is the likelihood of a material growth slowdown in the United States and the global economy.