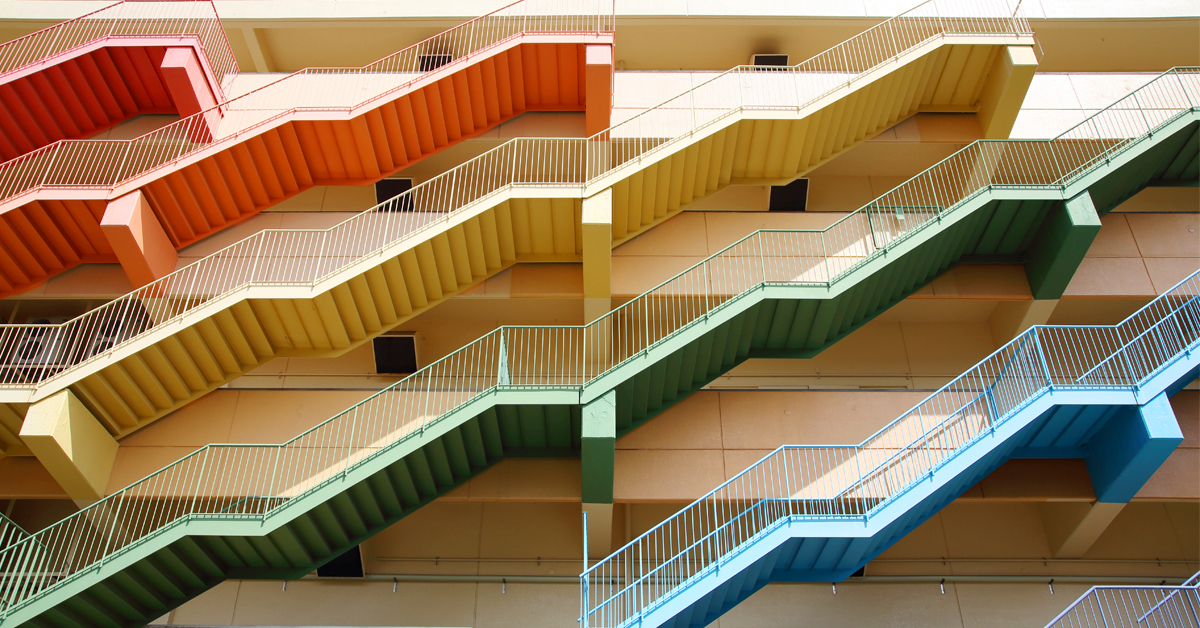 If we were to liken how inflation will evolve in the next 18 months to a novel, it’ll probably be a frustrating read, with a narrative that’s likely to unfold in fits and starts, accentuated by pockets of severe supply-and-demand imbalances and ongoing data distortions following the COVID-19 shock. There are, however, 10 key factors—or plot points, if you like—that we believe will shape the U.S. inflation outlook.

1  We expect U.S. inflation to evolve in three phases

First, we expect to see a sizable pop in the already relatively elevated Consumer Price Index (CPI) readings, beginning with April’s 4.2% year-over-year rise¹—which is likely to head even higher in May. Throughout the end of Q2 and into the beginning of Q3, we’re also likely to encounter ongoing upside surprises across a host of price measures, from import prices to prices paid indexes in surveys.

Second, the pace of inflation should then begin to slow meaningfully in late Q3 2021 and continue into 2022 as the mismatch in demand and supply begins to ease. The handoff from goods price inflation to services price inflation, which typically takes some time, should also feed into that narrative. Crucially, we also expect labor supply to improve by late Q3, which should mollify concerns about wage pressures. This period should confirm that sizable increases in headline inflation were, indeed, transitory.

Finally, as we peer into 2023 and beyond, we see scope for slightly higher structural inflation (in the 2.0% to 2.5% realm versus the 1.5% to 2.0% range during the prepandemic period) as the delayed effects of higher shelter costs, infrastructure spending, lending activity, and medical costs translate into moderate longer-term price pressure.

Note that throughout our forecast period, we expect core inflation to remain below headline inflation (nearly all the time) and, crucially, within the U.S. Federal Reserve’s (Fed’s) average 2.0% inflation targeting mandate.

In our view, the biggest medium-term risk to inflation—the problematic kind that restrains growth and compresses margins—is ongoing supply chain disruptions, particularly in semiconductors, select commodities, and certain sectors such as used cars. Given limited precedence of supply chain disruptions of this magnitude, there’s no clear method to forecast or predict how or when these bottlenecks will be resolved; however, we believe these issues have the potential to be disruptive in certain pockets throughout 2021. That said, while supply chain disruptions may turn out to be stickier than initially thought, we expect the Fed to continue to label them as being transitory.

While there’ve been many anecdotal reports of business owners having to offer higher wages to attract staff, we’ve yet to see meaningful wage pressures. We expect labor supply to return to the market later in the summer, probably closer to September, when schools reopen and COVID-19 concerns are likely to have dissipated. Crucially, this is also when the federal government’s emergency employment aid programs expire. Until then, we’re likely to continue to see ongoing supply-and-demand mismatches in the job market that’ll encourage the view that sizable wage pressures must be imminent. Crucially, should the labor force supply fail to rise by then, it’s a sign that we could experience broad-based inflation in the following months—a key upside risk to inflation that warrants monitoring.

Source: National Federation of Independent Business, as of May 28, 2021. The gray areas represent recession.

5 The velocity of money

It’s an economic truth: Money creation can produce inflationary pressures, but for that to happen, credit activity will need to rise meaningfully (or, put differently, money velocity needs to rise). In theory, as the economy heals, demand and supply and credit should improve. However, we question whether highly elevated levels of pent-up savings, when combined with the traditional structural increase in a higher level of precautionary savings, will reduce or delay the demand for credit from households. If we’re correct, then money velocity will remain muted.

While government spending is likely to continue to be sizable, the growth and inflationary impact of current stimulus measures are mostly front-loaded into 2021 and the first half of 2022. Crucially, data suggests fiscal multipliers for ongoing stimulus are low, meaning that they’re likely to have a comparatively muted impact on growth and inflation in the coming years. It’s just as important to remember that once the fiscal tap slows to a trickle later this year, the deceleration in fiscal spending will begin to weigh on real growth in 2022. Naturally, the proposed increase in infrastructure spending will have a positive effect on growth, but its impact on the real economy isn’t likely to be felt until much later. In our view, infrastructure spending is more relevant to longer-term inflation projections than in the short term.

The United States isn’t an island—U.S. inflation is heavily correlated to global inflation, which remains muted. Notably, Chinese credit trends are consistent with future weaker inflation in China, which tends to filter through to U.S. inflation through trade and global forces. Crucially, the relatively weaker U.S. dollar has been an important contributor to inflation in the United States and signs of further weakness will translate into higher import prices.

Goods price inflation was a dominant feature of the COVID-19 recession. Higher prices were largely supported by rising household demand for goods (versus services) and higher commodity prices, which pushed headline inflation—but not core inflation—higher. We now believe the year-over-year inflationary impulse behind the factors driving goods price inflation are at or near their peak and that goods price inflation will slow as services price inflation begins to ramp up. For example, a closer look at the most relevant items in the CPI basket of goods shows that the cost of some items (household furnishing, used cars) have been major contributors to rising inflation while others (apparel, airfares) continue to face disinflationary pressures and have kept a lid on price levels.1 As the economy reopens, these two groups of consumer items are likely to swap places and, on balance, should arithmetically move inflation lower.

However, this transition isn’t likely to be smooth and the lag between higher services prices and a relatively slower rise in goods prices is one reason by April, May, and June of 2021 inflation will remain high.

9  A disconnect between U.S. house prices and rents

Shelter cost remains the single most important line item in the CPI basket. Crucially, shelter cost is calculated as rents in the CPI as opposed to house prices. Rents and home prices typically move in tandem, but their correlation broke down during the COVID-19 recession—largely because job losses during the period were disproportionally concentrated among renters versus homeowners. As a result, rents fell as house prices rose. In our view, rents should begin to rise as the economy reopens and landlords find more pricing power; however, rises in rental charges tend to take place with a delay, meaning that rising rents are more likely to translate into inflationary pressures after 2022 than in the second half of 2021.

Key components in the CPI basket: price performance and rents

Source: U.S. Bureau of Labor Statistics, Manulife Investment Management, as of May 13, 2021.

So far, we’ve focused on what’s likely to happen over the next 18 months, but we think it’s important to not lose sight of the bigger picture: longer-term inflationary and disinflationary dynamics. We continue to believe that in the long term, structural dynamics such as digitalization, demographics, productivity improvements, and higher debt levels are more powerful disinflationary forces than the inflationary pressures created by developments in climate transitions, deglobalization, and other geopolitical shocks. As such, from a strategic perspective, inflation is less likely to rear its ugly head, barring surprises. Then again, in a world that’s increasingly characterized by disruptions, nothing should be taken for granted.

Structural factors that will influence inflation in the long term