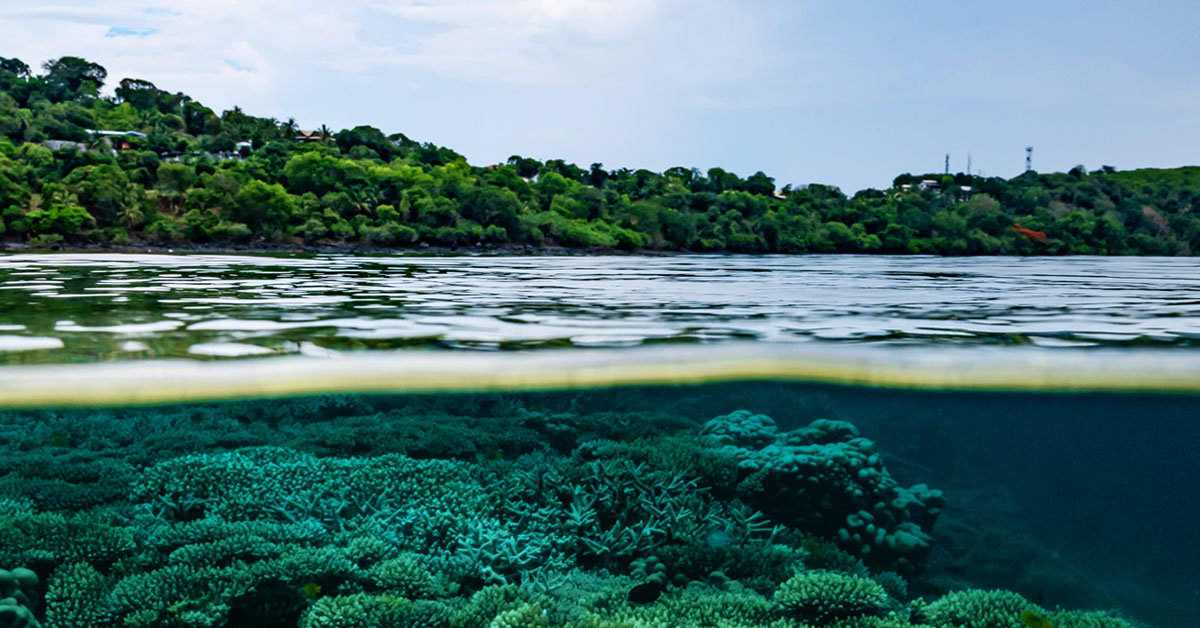 At this juncture, it’s fair to say that the global economic outlook seems brighter than it was last March: Vaccines are gradually being made available around the world, central banks are taking measures to bring stability and liquidity back to global markets, and governments worldwide have introduced some of the largest fiscal stimulus packages in modern history.

And yet, tremendous uncertainty persists.

We find ourselves monitoring a number of nonstandard themes and ideas—macro disruptors that were either borne out of—or came into prominence as a result of—the COVID-19 outbreak. In our view, the way markets think about the macro environment is likely to shift away from traditional premises and gravitate toward nascent and unconventional macro trends in 2021.

The simultaneous implementation of both monetary policy and fiscal policy stimulus globally in 2020 has been cheered as a successful example of coordinated policy. It likely saved the global economy from a persistent depression and should no doubt be lauded; however, this coordination on a multitude of levels is, in our view, also blurring the line of central bank independence and the traditional roles and goals of each type of policy.

While we don’t necessarily agree with that view, it’s clear to us that the amount of government debt issued has been facilitated by historically low interest-rate policy that most central banks are committed to maintaining. It’s also clear that government dependence on low rates and quantitative easing programs could add more fuel to the ongoing discussion about debt monetization and modern monetary theory as well as common trade ideas associated with them, such as inflation protection and yield curve steepeners.

Meanwhile, central banks have stepped up their research efforts on topics beyond their typical scope, including income inequality, climate change, and digital currency transfers. Notably, the U.S. Federal Reserve’s (Fed’s) transition to average inflation targeting will give the central bank more flexibility to address varied issues because the new framework allows for an overshoot of inflationary pressures when the economy runs hot. In our opinion, the appointment of former Fed Chair Janet Yellen as U.S. Treasury secretary is also likely to strengthen the interaction and application of both forms of policies.

2   A growing thirst for alternative investments, including cryptocurrencies

Massive central bank balance sheet expansion and the surge in government debt/deficit will likely encourage investors to venture further into alternative asset classes. While it’s likely that investors may increasingly focus on traditional alternative assets such as private assets, emerging markets, and infrastructure and agriculture funds, we believe there’ll also be a growing demand for assets whose value cannot be distorted by central bank purchases, specifically those that may be subject to less regulation and taxation, since governments may be seeking additional revenue to fund expected future deficits.

Against this backdrop, cryptocurrencies will likely be viewed as an alternative investment that offers a solution to investor fears that ongoing extraordinary policy support could lead to resource misallocation. This doesn’t necessarily imply that investments in cryptocurrencies are appropriate, but it does suggest that cryptoassets such as Bitcoin could increasingly become a standard point of reference for investors and policymakers alike.

3   A shift away from traditional data, including GDP and the Consumer Price Index, pivoting toward private and alternative data

In the past year, economists and investors alike were forced to eschew traditional economic indicators as they raced to understand how the pandemic was affecting the economy.

Indeed, traditional data sets—most of which are lagging indicators—proved to be too lagged to be meaningful in a rapidly changing environment. Wild swings in traditional data points didn’t help—the month-over-month, year-over-year changes were of such a huge magnitude that the extent to which they missed expectations was borderline irrelevant.

To compensate for that, we turned to new, seemingly unorthodox, and, occasionally, private sector data such as OpenTable restaurant reservations, Google’s mobility indexes, and cross-border visitor arrival data for a read on the economy. These aren’t without fault, but they proved to be useful—timely, nuanced, and ultimately highly correlated with the traditional monthly data points we’d grown so accustomed to.

"Indeed, traditional data sets—most of which are lagging indicators—proved to be too lagged to be meaningful in a rapidly changing environment."

We suspect central banks will intensify existing efforts to better understand digital currencies, specifically central bank digital currencies (CBDCs), which refer to the system in which a digital currency is distributed, one that’s backed and controlled by central banks (i.e., it doesn’t rely on blockchain technology and isn’t a cryptocurrency). The construction of a CBDC system could take a lot of forms, but the idea is often associated with the concept of a digital wallet held by end users, which could include households or businesses.

While the idea might seem farfetched, central banks are already immersed in the research—at least 36 central banks have published on the subject,¹ and we expect work in this area to intensify. In our view, the ongoing cross-collaboration between the world’s largest central banks and the Bank for International Settlements to develop common foundational principles and core features of a CBDC could be seen as a sign of things to come.²

2021 could well be the year that environmental, social, and governance (ESG) factors extend their reach into the broader macro universe. For one, we expect investors who are increasingly ESG aware to move beyond examining how individual companies are tackling these issues and focus on how economies are approaching sustainability, equality, and diversity challenges. This will likely create additional pressure on governments—and central bankers—to focus on topics such as climate change and how to transition to a low-carbon environment.

In a sense, the current macro backdrop should incentivize policymakers to do so. Interest rates are low, and the general view is that higher government spending is appropriate at this moment in time. This will likely accelerate the development of financial instruments that are designed to support broad economy transitions, such as green bonds, and have important implications for fiscal spending, monetary policy decisions, and, from an investment perspective, asset allocation.

With COVID-19 vaccines already being distributed and unemployment rates having recovered from historic lows, it’s tempting to think that life could return to normal in short order. While that’s true for many pockets of the economy, the full picture is more complex.

One area that bears careful monitoring is the relatively substantial drop in the labor force participation rate (LFPR) that occurred in many countries in 2020, which points to potential longer-term scarring of the labor market.

Research suggests that falls in the LFPR in industrial economies after severe economic downturns can last up to a decade.³ Crucially, an economy’s long-term potential growth rate is deeply tied to its LFPR. Notably, structurally declining LFPR is often cited as a key reason why interest rates have declined.⁴ If the labor market shock of 2020 persists over the coming years, it’s likely that interest rates will remain lower than they would have pre-COVID-19, even if most of the broader economy appears to have healed.

7   Populism and the demand for redistributive policies

As economists and strategists, we typically shy away from political analysis at all costs. But it seems to us that few are paying attention to the risks of a surge in the populist movement. In our view, there’s scope for the movement to grow, particularly since COVID-19 turned the spotlight on the extent of racial, gender, and wealth inequalities that were somehow hidden in plain sight—pressure to address this imbalance will likely grow.

"The list of possible macro disruptors may seem long, but it could yet grow longer."

The list of possible macro disruptors may seem long, but it could yet grow longer. We’re also keeping an eye on seemingly innocuous trends—such as the expected rise in mergers and acquisitions and initial public offerings, the shift from the millennial consumer to the Generation Z consumer, and likely disruptions in healthcare and education—that could have important implications for worker mobility, cost of living, and inflation. While the bulk of investor focus will be trained on returning to business as usual, we believe it’s even more important to probe beneath the surface, which, in many ways, will look very different than it did before COVID-19.