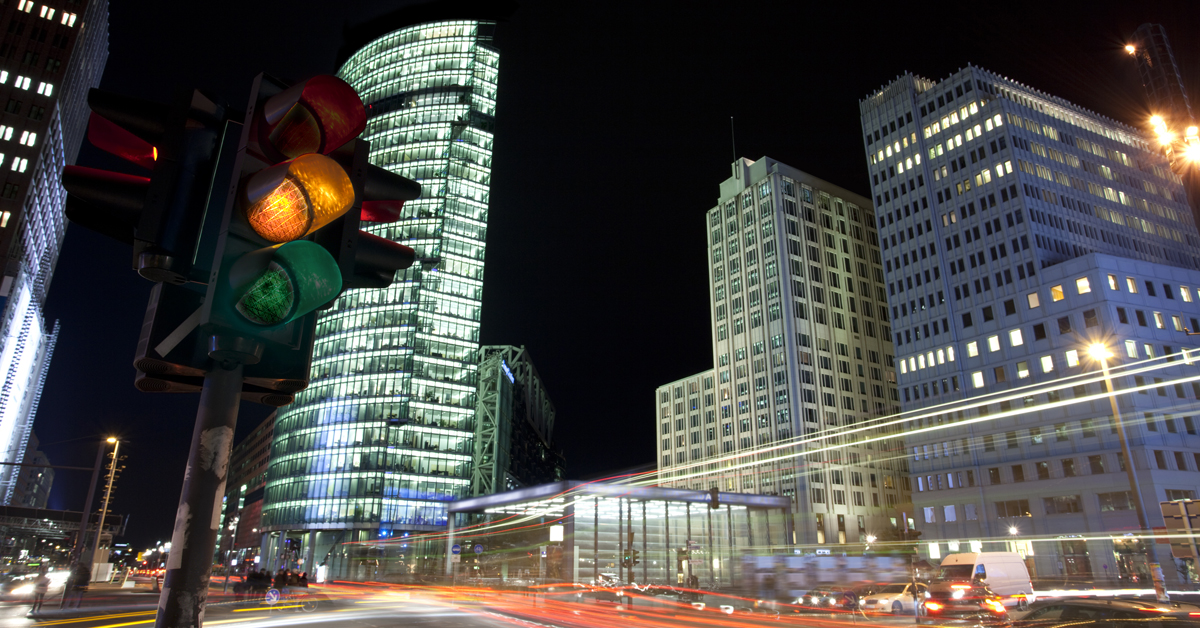 Fed pivot? We don’t think so

You’d think markets would’ve reacted negatively to such an aggressive policy action from the U.S. Federal Reserve (Fed); instead, equities rallied, the U.S. dollar weakened, the yield curve steepened, and market-based measures of inflation rose. The markets seemed to have zeroed in on the idea that the Fed will take a more data-dependent approach to interest-rate decisions instead of being singularly focused on tamping down inflation at all costs.

Given that it’s now widely accepted that growth could slow meaningfully through the rest of the year, conventional wisdom would in theory imply that the pace of rate hikes will slow in the coming months. It’s no doubt a logical assumption, but we wouldn’t be so quick to categorize what transpired at the last Fed meeting as a Fed pivot that changes the narrative.

In our view, the Fed has retained its hawkish bias and will continue to raise rates into year end even as headline inflation eases a touch while remaining uncomfortably high. That said, the story will become more complex in 2023 when economic growth and the inflation level are likely to have slowed much more substantially—only then do we expect the Fed to begin an easing cycle. Ultimately, the central bank has introduced a significant amount of uncertainty in regard to future interest-rate decisions and the indicators it’ll be using to guide its thinking. Fed Chair Jerome Powell noted that the FOMC will be “nimble in responding to incoming data and the evolving outlook”—economists and strategists should too.

The importance of being back at neutral

July’s rate hike was significant in that it brought the federal funds rate within the range of the Fed’s estimation of the neutral rate, that is, the rate at which monetary policy is neither expansionary nor contractionary. This is an important milestone for two reasons.

First, it means that any rate hikes from here on out would be considered restrictive from a growth perspective. Many Fed officials have been clear that they believe in the need to move above neutral in order to contain inflation, and that’s one of the reasons why we expect the Fed to continue to raise rates into year end. That said, the bar for future rate hikes is now much higher and we expect the magnitude of forthcoming hikes will be smaller. The key question for investors going forward is the extent to which the Fed might change the magnitude of its rate hikes (i.e., from 75bps to 50 bps or 25bps) and just how much further the Fed can hike without inflicting meaningful damage to the economy. As of now, we expect the Fed to hike 50bps in September, 25bps in November, and end its hiking cycle with a final 25bps hike in December; however, the risks to our forecast are for fewer hikes of a smaller magnitude as the Fed climbs higher and higher above the neutral rate.

Second, the Fed has historically struggled to raise rates much above the neutral rate and has had to reverse course fairly quickly in the past. Historically, the median time between the last rate hike and the first interest-rate cut is seven months. In light of the highly recessionary environment we’re likely to experience in end-2022 and early 2023, it makes sense that markets are pricing in rate cuts (as measured by Secured Overnight Financing Rate curves) beginning in 2023 and continuing into 2025. Likewise, we anticipate rate cuts to begin next year, but only midyear as we believe inflation—while slowing—will remain too high for the Fed to pivot before then. We’re also expecting bigger cuts than markets have currently priced in.

From forward guidance to data dependence

Speaking at the press conference following July’s FOMC decision, Chair Powell implied that the Fed will be moving away from forward guidance and toward meeting-by-meeting decisions that reflected incoming data. This begs the question: What data is the Fed watching and what would it take for the central bank to truly pivot?

On one hand, Chair Powell’s opening statement reiterated that inflation remains a top priority and that he was looking for compelling evidence of improvements in inflation. In the past, he has referenced both month-over-month declines in headline inflation and inflation expectations (both consumers’ and markets’). In regard to the latter, the Fed can probably begin to breathe a sigh of relief since market-based measures of inflation, known as breakevens, have eased materially from earlier this year despite remaining above prepandemic levels. Problematically, official headline inflation (both the Consumer Price Index and Personal Consumption Expenditure) is likely to stay uncomfortably high to year end, leaving the Fed with little flexibility to stop hiking altogether.

On the other hand, the FOMC acknowledged the recent slowdown in economic activity in its July statement, which makes sense since nearly every leading indicator of U.S. growth pointed downward, with jobs being the only exception. In the past year, the Fed has only needed to worry about the inflation aspect of its dual mandate, but we expect that to change soon as leading indicators such as initial jobless claims suggest that the labor market’s about to enter a much shakier period. Indeed, we believe the United States will enter a formal recession by early 2023, accompanied by higher unemployment. That should kick-start the U.S. central bank’s transition back toward its dual-mandate setting. The seeds of that shift have been sowed; now, we wait for the jobs data to shift decisively, enabling the Fed to make a genuine (and sustained) pivot.

The Fed massively expanded its balance sheet in the depths of the COVID-19 crisis, buying U.S. Treasuries and mortgage-backed securities as a means of injecting liquidity into the financial system. These asset purchases continued well into the recovery, ending only in March this year. The central bank has since reversed course and is now engaging in quantitative tightening (QT), shrinking its balance sheet by not reinvesting a portion of its maturing securities. The Fed is scheduled to shrink its balance sheet at an accelerating pace until it reaches a US$95 billion monthly pace by September.

The challenge here is that the impact of QT isn’t well understood, particularly when compared with the impact of rate hikes and conventional policy tightening. The Fed’s last (and only) experience with QT took place between 2017 and 2019, a period that coincided with greater equity market volatility and lower yields. This introduces substantial uncertainty into the environment and important questions will need to be considered: Will engaging in QT in such an environment produce liquidity issues? Will the Fed have to slow its rate hikes sooner in order to accommodate balance sheet tightening? Once again, we’re left with considerable uncertainty around the Fed’s policy outlook that shouldn’t be underestimated.